By Westwood Dreamcatcher in Longform on November 2, 2020
No comments

It’s an ordinary day in the cell for Ruby Ribosome. She loves seeing all the friendly faces of her ribosome friends, and even the kind faces of the other organelles when she has the opportunity to see them. As the organelle voted Best Personality for over one-hundred and sixty-eight months in a row, she definitely has some experience treating others with kindness. However, there is one face, one exception, that she detests seeing. Unfortunately, this unlikeable organelle happens to be her supervisor, and her entire career would be on the line if she were to ever bad-mouth her.

“Hey, Ruby! Shouldn’t you be working by now? You know the boss will chew all of us out if you’re ever late again. I’m only telling you this because I care about you. I would never be able to bring myself to be angry with you, but the rest of the Ribosomes will be furious if they receive punishment for your mistakes again,” Ronald Ribosome, her friend, says. He always gives the best advice.

“I know, I know. You’re right, I shouldn’t let others take the blame for me,” she replies. They might even kick me out if I mess up again! Bye Ronald, see you later!”

And with that, she went through the workplace to report for duty. On her way through her department, the Molecule Synthesis Department, she saw another close friend of hers, Emery Endoplasmic Reticulum. She helps assemble proteins and lipids, working closely with herself and the rest of the Ribosomes. Ruby can’t stop to give more than a brief greeting today, because she is running out of time, as usual. This time, the difference is that she will still make an effort to do her job correctly rather than having a conversation with everyone who has already started – if not finished half of – their jobs.

She made her way through Cydney Cytoplasm, their resident jelly-like blob there for all of their cell’s organelles to float in. Finally, she was approaching Nancy Nucleus. The rudest, most inconsiderate boss any Ribosome could ever hope for. If only Ruby didn’t have to read the genetic information stored inside of her to complete her task of synthesizing protein molecules. And synthesize she did, she was making those molecules as if she was the only one who ever could. For once, she thought, I started work on time, I completed all my jobs, and I even worked overtime! There’s no way Nancy Nucleus can put me on the spot again! I wish she had realized then just how incorrect she was and saved herself from the spotlight, but here’s what happened next:

“Attention! As all of you little organelles know, today is the day to announce our monthly award winners. As the head of this entire operation, I command the Structural Support Department, the Homeostasis Department, the Molecule Synthesis Department, and the Energy Conversion Department to hear my words at once!,” Nancy Nucleus began.

“Wait a minute! Why can’t you just say my name? I’m always so lonely, I don’t like having a fancy title like that anymore,” exclaims Mary Mitochondrion, the only representative of their Energy Conversions Department. Mary wishes every day that she lived in a plant cell instead.

Disregarding the organelle whom she thought was of lower status than her, Nancy continued, “The first award is the Best Personality award, or as I like to call it, the one you used to be able to win if you had no other specialty in your character,” with a pointed glance at Ruby. “I specify used to, yes, because as the acting director of this cell, I have taken it upon myself to change the criteria for all of these awards. So this time, drum roll please, the Best Personality award goes to the kindest, most compassionate organelle I know… Nancy Nucleus!”

The rest of the organelles didn’t even bother to pay attention after that, knowing all too well what would happen next. Nancy has changed all of the award criteria to benefit her, and she would be winning all of them. Or so they think.

Nancy sighs, and then, to everyone’s surprise, she starts sobbing! After taking a minute to compose herself and control her sniffles, she speaks again, “Actually, I have a confession to make. I know that I don’t have a great personality, and I know that everyone in this cell hates me, whether they admit it or not. I give out harsh punishments for hardly any reason, and when I saw Ruby Ribosome of the Molecule Synthesis Department being bullied for my actions, I realized that it wasn’t right. I kept an eye on her after that, and I found out that she has such a sweet and generous manner that it’s sickening. I decided from then on that I wanted to be a better organelle and a better boss. However, I just didn’t know how to do it! I knew that Ruby had gotten the Best Personality award one-hundred and sixty-eight times in a row, so I thought that if I did that too I could have more friends and be nice to everyone. After I gave myself the award, I noticed everyone’s disappointed and irritated faces. So I now know that I need to find my own path to being kind. I will now give this award to its rightful owner. Ruby Ribosome, thank you for being an inspiration to us all. I’d like to learn how to be kinder, would you teach me?”

Ruby is shocked hearing this. How couldn’t she be? But even I struggled to predict this ending, and I’m supposed to always know what happens next. “Of course I’ll teach you how to be kinder! I’m so grateful that you’ve given me this award, and to demonstrate my kindness I wish to give one to you too: the MOST INCOMPETENT FOOL Award! Little did this cell know, I’ve been waiting for this day for one-hundred and sixty-eight months!”, she laughs. “The only reason I’ve been so kind to you thus far was to get what I wanted, and it worked, didn’t it? Now you can deal with the fact that I’m a genius and you all are, well, not the brightest, to put it very kindly”, Ruby scoffs rather uncharacteristically, at least for the role she’s been playing until now.

“You all should know that from now on: I. RULE. THIS. CELL. If anyone tries to leave, my brainwashed guard, Peanut-Butter Phospholipid Bilayer will stop you! Step down Nucleus, it’s time for the Ribosome to take over.”

Thank you, this has been my rendition of the story of the first organelle revolution. With these horrific events happening all around the body these days, I think it’s important to spread awareness to the youth cells and their organelles. Hopefully, we can prevent this issue from spreading further, but I have to warn you, my research shows that if this continues, all of our cells will flip upside down, disrupting homeostasis and dooming all of us.
Sincerely,
Birdy Brain

This site uses Akismet to reduce spam. Learn how your comment data is processed. 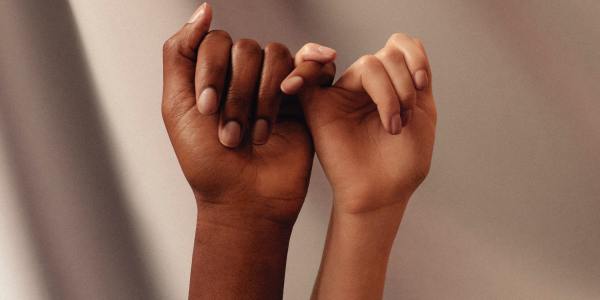 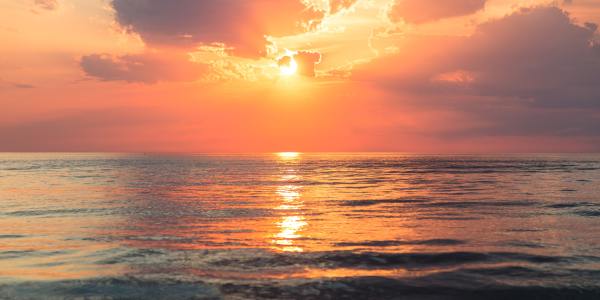